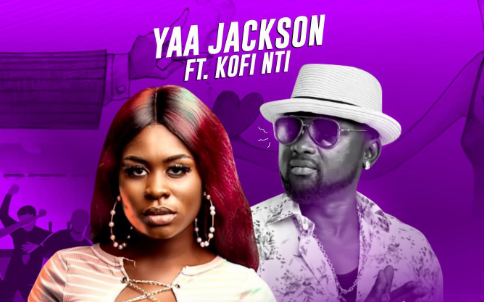 Few hours after making it known on social media that she had given to a new born baby, Ghanaian actress and singer, Yaa Jackson has once again taken to social media to make another announcement.

According to Yaa Jackson, she is set to release her newest song on January 7,2023.

From the flyer she posted on social media, the new single is titled ‘Playboy’ and it features highlife superstar, Kofi Nti.

Considering the timing of the arrival of her new baby and the notice about her new single, many people on social media are trying to be mischievous by linking the two occurrences.

Could Kofi Nti be a playboy and the father of the baby? Just watch out for the song and more news.