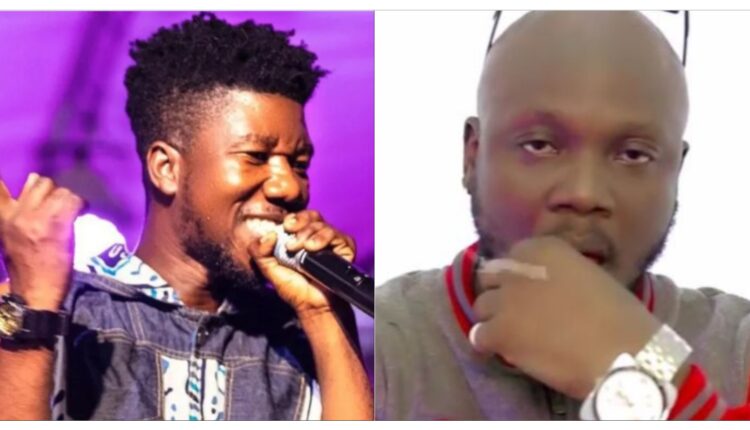 In less than two weeks, Ghanaians and all music lovers will get refreshed with a new soothing song that would set the records straight so far as legendary status is concerned .

The new song will be released by one of Ghana’s youngest legends in the music industry known as TiC.

In as much as TiC may not have been releasing more songs onto the music scene in short intervals, the songs he has released in recent times have shown the remarkable talent he has in music.

He released Kwanikwani Part 2 which featured Kuami Eugene and that song was and is still a monster hit which continues to enjoy massive airplay all over the country and beyond.

Another song ‘Pene ma ne’ which features Kidi is also doing well on the music industry.

Without any doubt, the release of TiC’s new song will go a long way to prove that he is still a force to reckon with on the music scene and that, he cannot be refered to as a former artiste.

Even though the title of the new song is yet to be made public by TiC, he has indicated that he featured another legendary artiste and lyricist, Joe Frazier.

Taking to social media to make this known, TiC reiterated that even though many people had expected the song featuring Joe Frazier a long time ago, it has now been cooked and it’s a whole new vibe.

Just watch out for the song on this platform as soon as it is released.

TiC featuring Joe Frazier would definitely makes waves especially as both artistes are very experienced and have a distinctive and unique style of music delivery.