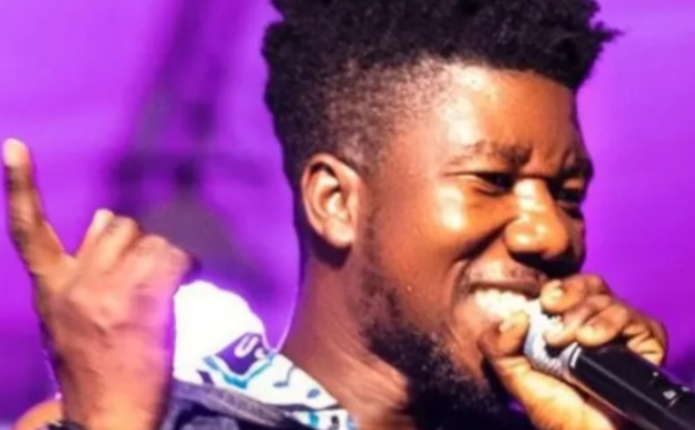 The world’s biggest Football Tournament , the World Cup is set to come to life on November, 20,2022 and as a prelude to the tournament itself, there would be an opening ceremony that would officially set as an opener for the tourney.

In this regard, a Ghanaian artiste has expressed his desire to be part of the opening ceremony of the World Cup.

The artiste in question is one of Ghana’s youngest music legends who has several hit songs to his credit and has travelled all over the world with his music .

Ghanaian artiste, Tic has taken to social media to indicate his preparedness to be part of the World Cup in Qatar.

According to Tic, he cannot wait to be booked to perform at this year’s opening ceremony.

Obviously, he wants to be part of the World Cup as it offer him the opportunity to perform his latest hit song titled ‘Wayo’.

Tic, who is synonymous with his hit songs, will love to perform ‘Wayo’ to people from all walks of life who would be witnessing the World Cup In Qatar. ‘Wayo’ is his current hit song released onto the music scene.

The song features Joe Frazier as well as Samuel G and just within a few weeks after the release of the song , it is enjoying tremendous radio airplay .

The song has found its way onto the playlist of most radio presenters and DJs across the country and beyond .

Keep your fingers crossed . Having Tic as one of the musicians for the opening ceremony for Qatar 2022 is a big possibility as he is well-known artiste across the world .