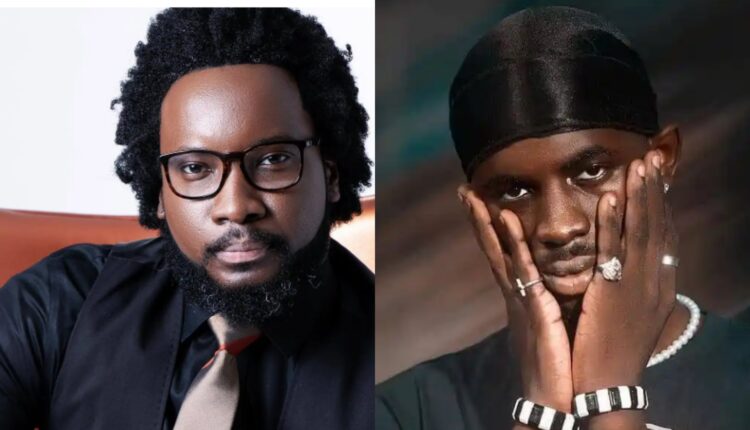 Even though as a Ghanaian Gospel musician,many people would have expected  Sonnie Badu not to express his likeness for a secular artiste, the award-winning international minister  has taken to social media to pour out his heart about new entrant on the Ghanaian music scene, Black Sherif.

According to Sonnie Badu , Black Sherif would surely win some Grammy awards for Ghana.

He further intimated that Black Sherif’s new album reaffirms the fact that he will be one of the giants so far as music in Africa is concerned .

He also noted that Black Sherif is Bob Marley incarnate who is currently living in Ghana and that his songwriting abilities are just incredible.

Sonnie Badu also asked for God’s protection for Black Sherif against jealousy , envy and premature termination even as if he walks in his giftings.

I think this young man @blacksherif_ is BoB Marley incarnate living in Ghana. His song writing abilities are just incredible. This new album solidifies the fact that – he will be one of the Giants of African music.

And he will surely win some #Grammys for Ghana .. May God protect you from jealousy, envy, and premature termination as you walk in your giftings…. #DrBadu

Black Sherif is currently out with his maiden album and so far its doing so good on many music platforms and charts all over the world .

The album is titled ‘The Villain I Never Was’ and based on the songs on the album , Black Sherif is receiving positive reviews from some notable people across the world . There are about 14 songs  on the album.