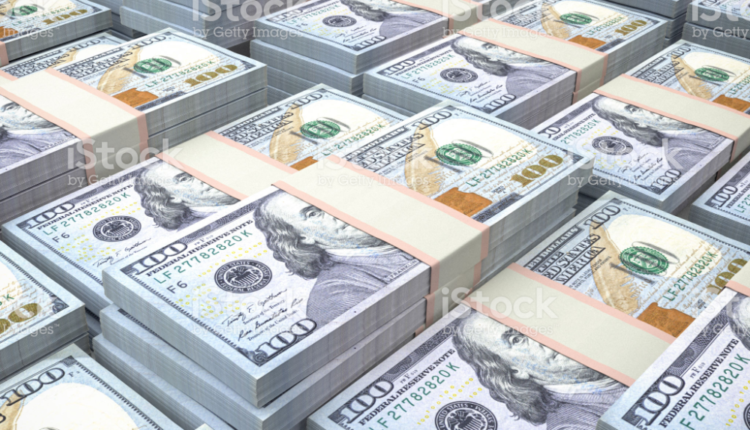 Its always a nice feeling to be rich ; have more than enough money at your disposal to be able to buy anything you want and live the kind of lifestyle you want.

It must however be noted that before one can become rich, there needs to be an intentional effort, drive and consciousness towards becoming rich.

Almost all rich people didn’t wake up one day and became rich ; they had to work towards that achievement and most often than not , most rich people go through the same process and apply the same principles that help them attain wealth.

To become rich , one needs to be principled and disciplined in certain practices or else one would engage in many activities and be hardworking but would never become rich .

For one to become rich, one needs to undertake the following 5(five) simple practices religiously and with much discipline.

Sometimes it becomes very necessary to borrow money from individuals and other financial institutions.

When this happens, one becomes indebted and for a period of time , one needs to pay off the entire amount of debt .

It must be noted that it would become highly impossible for one to become rich if the person always has a debt to pay.

Spending wisely will mean that one is able to control how much is given out and how much is left in one’s pocket.

To become rich , one needs to spend on things that have been planned for . There shouldn’t be any room for impulse buying especially as that can lead to the purchase of things not really needed.

There are times that one may see very nice and fashionable items but it must be noted that if those items are not really needed, they should not be purchased.

When they are purchased , much value would not  be derived from them especially as they are not needed in the first place .

Cultivate A Savings Culture And Invest In A Diversified Portfolio

Almost all rich people , at one time or the other took to a culture of savings. Savings is another great way to become rich.

With savings, one does not need to spend all his or her income .Among one’s scale of preference , there should be room for savings.

One should make a conscious effort of saving a percentage of his or her income consistently over a long of period of time and be disciplined at that.

Moving a notch higher above savings, it is very important for one to engage in some investments that would yield a stable or awesome returns over a period of time.

A savings culture and the love for investments would definitely help one to become rich and be financially independently for a very long time .

Find Extra Work To Do To Earn More Cash

In most developed countries , it is very common for people to have more than one job.

However in developing countries , many people are satisfied with just one job even though their expenses outweighs their income.

It is important that people have more than one job. When this happens , one is able to earn much more money on monthly basis.

With a careful check of one’s expenses , one would be able to save much more money and over a period of time, one could become rich.