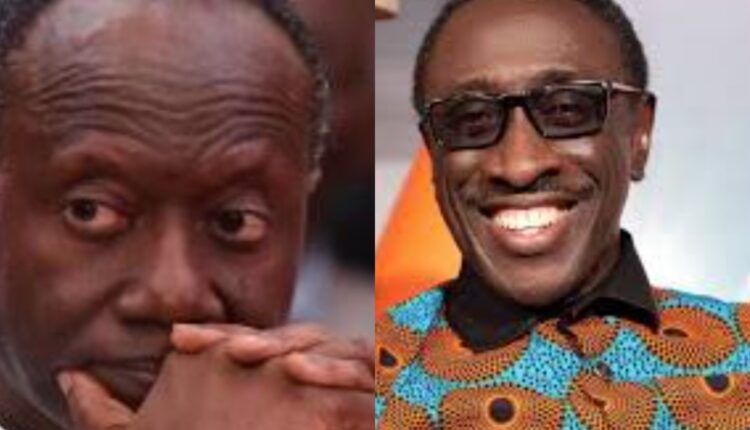 Without any doubt , the pressure on Ghana’s Finance Minister , Ken Ofori-Attah is enormous as the expectation is for him to resign.

Apart from the general view of Ghanaians for him to resign , Seasoned Journalist , Nana Aba Anamoah penned down some words of advice for the Finance urging him to resign to prevent himself from public disgrace and shame.

This is due to the obvious truth and reality that Ghana’s economy is in a bad shape as the Ghana Cedi keeps depreciating against the US Dollar and for the fact that inflation is on an increasing trend on a daily basis.

To mount more pressure on Ken Ofori-Attah to do the needful to save Ghana’s economy , the King of Stand Up Comedy in Ghana , Kwaku Sintim Misa has also taken to social media asking the Finance Minister to resign .

Kwaku Sintim Misa further indicated that he is very sure the financial markets would be happy to hear of the news of Ken Ofori-Attah’s resignation.