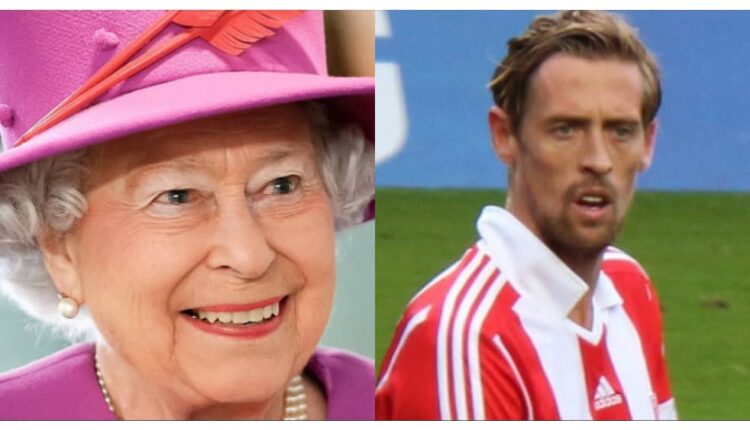 Following the postponement of matches for the English Premier League due to the death of Queen Elizabeth II , veteran English footballer ,Peter Crouch has expressed his opinion .

In a statement released by the English Premier League, the league has had to be postponed to honour the extraordinary life of Queen Elizabeth II and her contribution to the nation and as a mark of respect .

Even though the English Premier League has been postponed due to the demise of the Her Majesty Queen Elizabeth II and to honour her , Peter Crouch thinks the postponement isn’t a better send off .

Taking to social media to make its opinion known , Peter Crouch noted that even though it is just a game that has been postponed and some things are much bigger, it would have been a better send off for the late Queen Elizabeth II if the games had gone ahead.

For him , players having black arm bands, silence observed and national anthem played during the weekend games would have been a better send off for the late Queen.

I know it’s only a game and some things are much bigger but imagine all our games went ahead this weekend. Black armbands, silences observed, national anthem, Royal band playing etc to the millions around the world watching ? Isn’t that a better send off ?

Queen Elizabeth died peacefully on 8th September at her Scottish estate. Meanwhile , the Buckingham Palace will now see King Charles III at the helm of affairs .