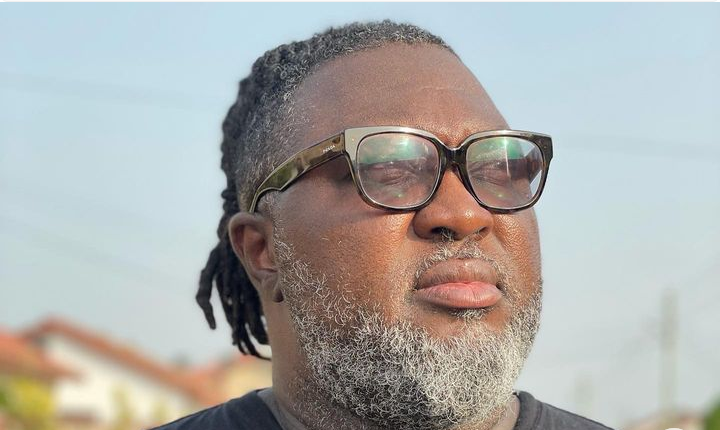 Ghanaian music producer, Hammer of the Last Two,known as Edward Nana Poku Osei in private life, is a force to reckon with in the music industry. He has nurtured and produced some of the greatest talents in the Ghanaian music industry and has several hit songs to his credit.

He has worked with most artistes in Ghana but notable amongst them are Sarkodie, Edem, Kwaw Kese, Tinny, Dogo , Kwabena Kwabena, Obrafour and a whole lot of others.

However, for so many years now , Hammer of the Last Two has  laid down his tools as a music producer and had been fully involved in a bread production business in Accra.

His decision to concentrate on the bread business didn’t go down well with so many people in the country who had been enjoying his productions. Many other budding artistes who would have wished to work with Hammmer of The Last Two had their wishes dimmed by Hammer’s decision.

Interestingly , all music lovers and musicians have something to be happy about as Hammer of The Last Two has announced his comeback onto the music industry. He made this known in a social media post .

Amerado Tells Sarkodie His ‘Piece Of Mind’ In New Single

Afia Schwarzenegger Reveals The Man Who Took A Bullet For Her