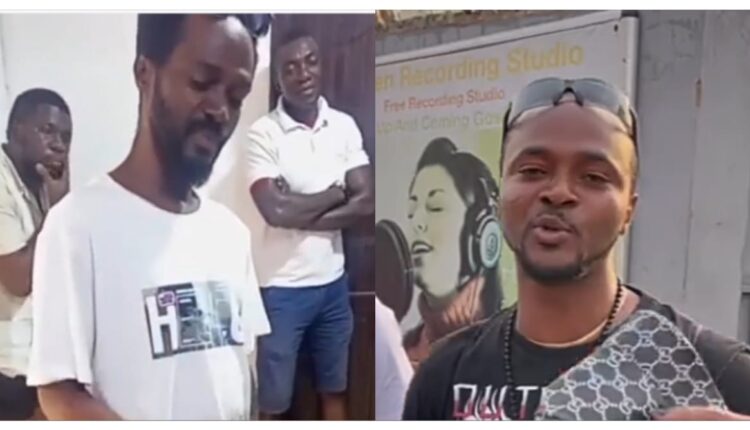 Ghanaian musician and producer, Red Eye of 2Toff fame, has been fully treated and discharged from The Chosen Rehab Centre.

Based on a social media post by Hammer of the Last Two, Red Eye was admitted at the Rehab Center about four months due to his condition at that time.

He further noted that RedEye is so much okay now and he is already back in the studio doing wonders.

Hammer of the Last Two further showed appreciation to the likes of Prince Charles, Spyder,Nii Attakora, Andy Dosty, Barimah,Oguns, Obrafour and others who in diverse ways helped in ensuring that RedEye got the best treatment.

dahammergh
Verified
4 months ago we raised a call to action to save our colleague producer RedEye who was trapped in a very dark place. Today we’re proud to say he’s been treated and fully discharged from “The Chosen Rehab Center” by God’s grace.

He’s already in the studio doing wonders.
Thank you to all who supported one way or the other or played any role in our brothers recovery.
Prince Charles
Spyder
Nii Atakora
Andy Dosty
Barimah
Oguns
Obrafour
Etc
Congratulations RedEye

Video : Bulldog Issues W@rning To Appietus; ‘You Will Pay For Every Dollar You Collected Off My Investments And You Will Pay With Interest’