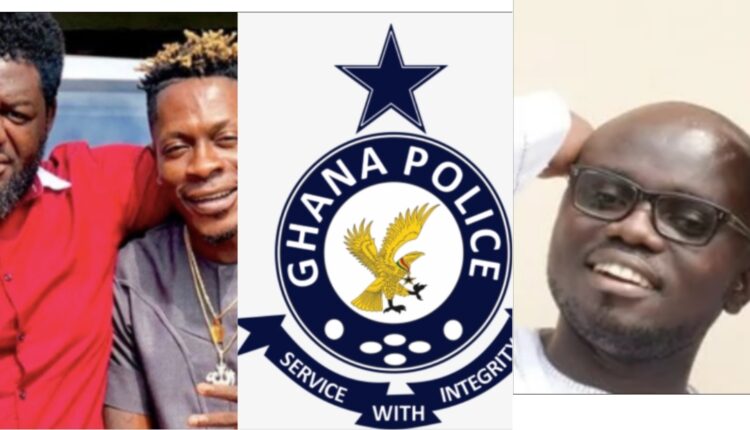 Ghana Police has responded swiftly to the social media post by Ghanaian Dancehall artiste ,Shatta Wale with respect to the murder of Fennec Okyere which incriminates Bulldog, his former manager.

In the social media post , Shatta Wale revealed that Bulldog had given him information about how he (Bulldog) and his men took the life of Fennec Okyere in cold blood blood some years back .

He noted that he is ready to assist Ghana Police with that information.

In a statement released by Ghana Police, the service has gotten in contact with Shatta Wale who is cooperating with the service on the matter.

The statement further indicates that the late Fennec Okyere murder case is one of the many unresolved murder cases that the recently established Cold Case Unit of the Ghana Police Service has been working in for months adding that the post by Shatta Wale is going to help in the ongoing investigation .

If the current development is anything to go by, then sooner than later , Shatta Wale would be invited by Ghana Police to write his statement and Bulldog would certainly be arrested to aid in investigations .

In all these , it is certain that hiplife artiste ,Kwaw Kese would be happy especially as he was the one who called on the Ghana Police Service to seek justice for the Late Fennec Okyere after he had laid his eyes on the post of Shatta Wale.