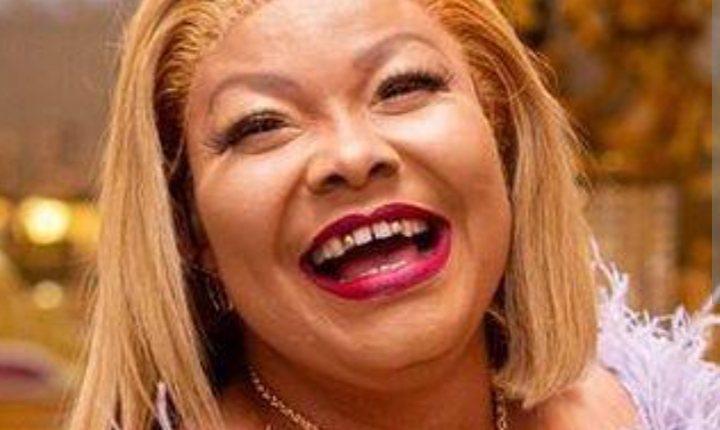 Over the weekend, there were videos all over social media of members of Agradaa’s church complaining bitterly about the fact that the Evangelist was nowhere to be found after she had taken their monies with the promise of doubling the monies for them.

The Ghana Police Service is urging anyone who has any information that can assist in investigations to report to the Accra Regional Police Command at Accra Central close to the COCOBOD building.

The Ghana Police has also sent a word of advice to the affected church members to remain calm and desist from taking the law into their own hands after the money-doubling scam.

It must be noted that this is not the first time Nana Agradaa is in the news for a bad reason . Currently no one knows the whereabouts of Nana Agradaa.

Check out the video of church members after they had realized that they had been scammed: