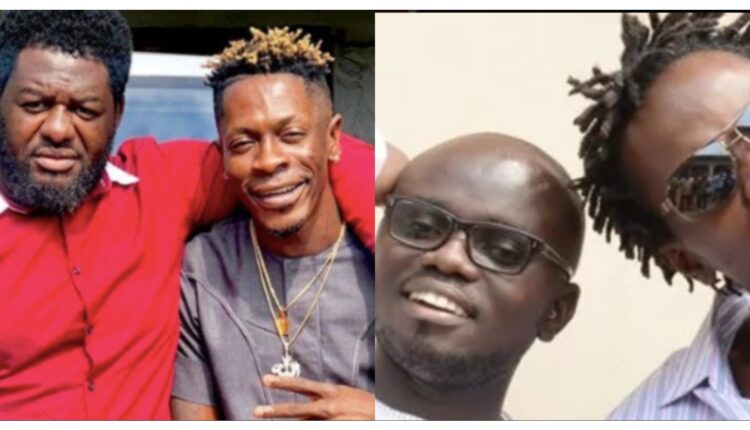 Ghanaian Dancehall artiste , Shatta Wale has taken to social media to incriminate his former manager, Bulldog with respect to the murder of the former manager of Kwaw Kese, Fennec Okyere .

Fennec Okyere was k!lled in cold blood some years back and till today no one has been made to pay for his death even though Bulldog was accused as the culprit and even had to spend time behind bars.

In the newest development and twist to the story of the death of Fennec Okyere , Shatta Wale has indicated that he is ready to tell the courts exactly what Bulldog told him about how he (Bulldog) and his men planned and carried out the murder of Fennec Okyere.

In making this known , Shatta Wale stated that he is in no way joking as many people would think especially as he is at loggerheads with Bulldog currently and the two men seem to spewing secrets about each other .

In reacting to the post by Shatta Wale , Kwaw Kese has also taken to social media calling on Ghana Police as a matter of urgency , to get justice for Fennec Okyere.

He further reiterated that both Shatta Wale and Bulldog have some information concerning the murder of Fennec Okyere which Ghanaians need to know.