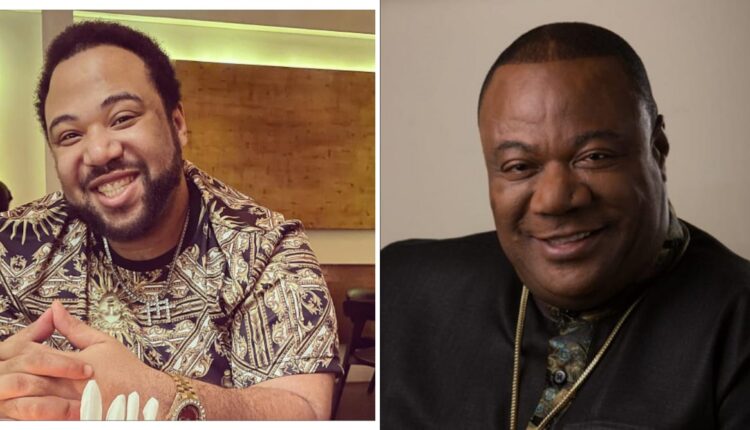 Daniel Duncan-Williams , son of the Archbishop Nicholas Duncan-Williams has taken to social media to accuse his father of detaining him unlawfully at a health facility .

According to him, just because he decided to visit his girlfriend in Lagos, Nigeria without informing his family, he was apprehended by the security men at the Ghana-Togo  border.

He noted that his dad is very controlling and wouldn’t be allowed to travel if he had informed him. Daniel Duncan-Williams further revealed that his father called the security men at the border to hinder him from going on with his trip.

The security team of   Archbishop Duncan-Williams subsequently drove to the   border and took custody of  Daniel Duncan-Williams and had him detained at a psychiatric hospital.

Speaking from his hospital bed , Daniel Duncan-Williams noted that he wants justice and that the way his dad is treating him is not worthy of the way a son should be treated .

Because i decided to travel alone without informing my family (which is my own choice) due to this exact reason. I have been detained by police and doctors and put in a psychiatric ward for nothing. @ArchbishopNick i will have my justice. My God will arise. It is well