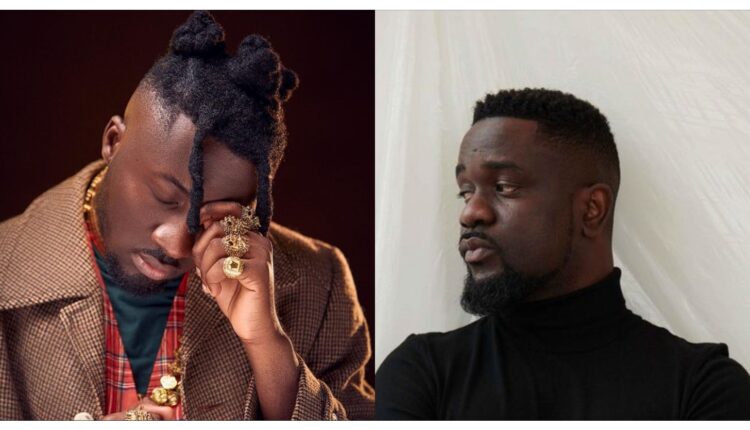 Amerado Tells Sarkodie His ‘Piece Of Mind’ In New Single

No one can tell exactly what Ghanaian rapper, Amerado is up to in the music industry. However, one thing that is certain is his creativity .

Just about a week ago , he dropped a single titled ‘Red Letter To Strongman’ and prior to the release of the single, many people felt the song would be a d!ss directed at Strongman but it turned out to be something very different and far from that .

Amerado expressed how much he appreciates the rap prowess of Strongman and how much he had missed him. He also spoke about the need to collaborate with Strongman on a song.

Once again, Amerado is set to put his rap prowess to work as he has notified his fans on social media and all music lovers of the release of another single this time around addressed to Sarkodie.

The single is titled ‘Red Letter To Sarkodie’ and based on the kind words he offered Strongman on the first single that was released , it is not expected that the second release directed at Sarkodie would be a d!ss song .

Hopefully by 6pm today , January 13,2023 , Amerado would drop the single. Just watch out for the single on this platform when it is released.